The oldest Motorola Razr is updated to Android 11

A few months ago we wondered what was happening with the updates to Android 11 of Motorola phones, and the truth is that they were a bit slow, everything must be said. It seems that even the most expensive mobiles are getting their much-deserved updates.

We are talking about the most classic version of the Razr, the one that was launched back in 2019, before the 5G model that was released last year. It is now the older version that will be receiving the latest version of the operating software. This model was released with Android 9 Pie, and later received Android 10. Therefore it is to be expected that this update to Android 11 Suppose the last system you receive this 2019 model.

At the moment it seems that the update is reaching the users of these phones in the United States, but it is logical to think that it will not take long for this update to reach the models from all regions. This update also includes the July 2021 security patch. This update is both in the system and in patches.

This phone became the first clamshell phone with a flexible screen, before the Samsung Flip. It was undoubtedly an unexpected phone, even though its characteristics were not the most impressive at the time. its flexible screen was a 6.2-inch P-OLED, with a resolution of 876 × 2142 pixels, while on the outside there was another of 2.7 inches with 600 × 800 pixels. This format has been praised for its outstanding design and has undoubtedly become an industry icon. The phone is not high-end, but has mid-range capabilities. 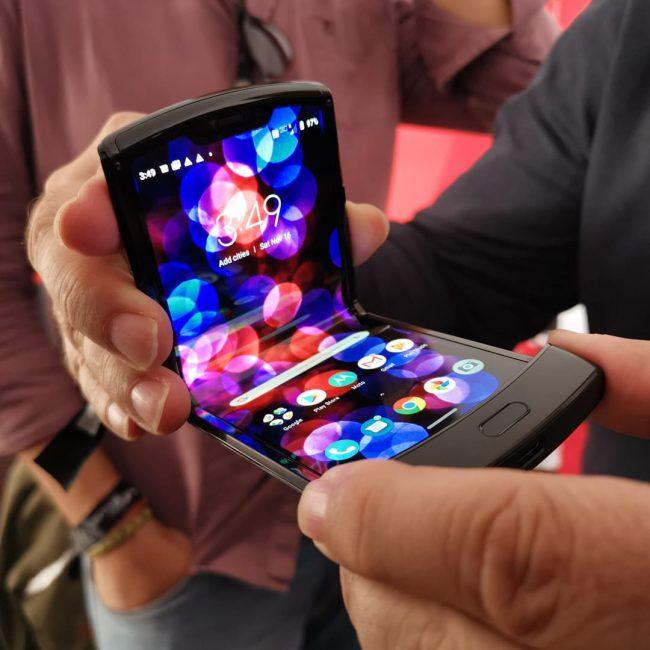 With a processor Snapdragon 710, 6GB of RAM or 128GB of internal storage. Two sensors were also included in the camera, one with 16 megapixels, and one with depth. The outside had another 5 megapixel. The battery had a capacity of 2510mAh which was quite small, but it seems to have been sufficient for its performance. The battery’s storage space is significantly reduced with this format. This 2019 model can be upgraded to Android 11 at any moment.

Soundbar with Alexa and more: this would introduce Amazon next week

China Shuts Down Bitcoin: Is the New Economy at Risk

This is what fear prevents Mexicans from doing on the Internet

This is the new Google Assistant for your car